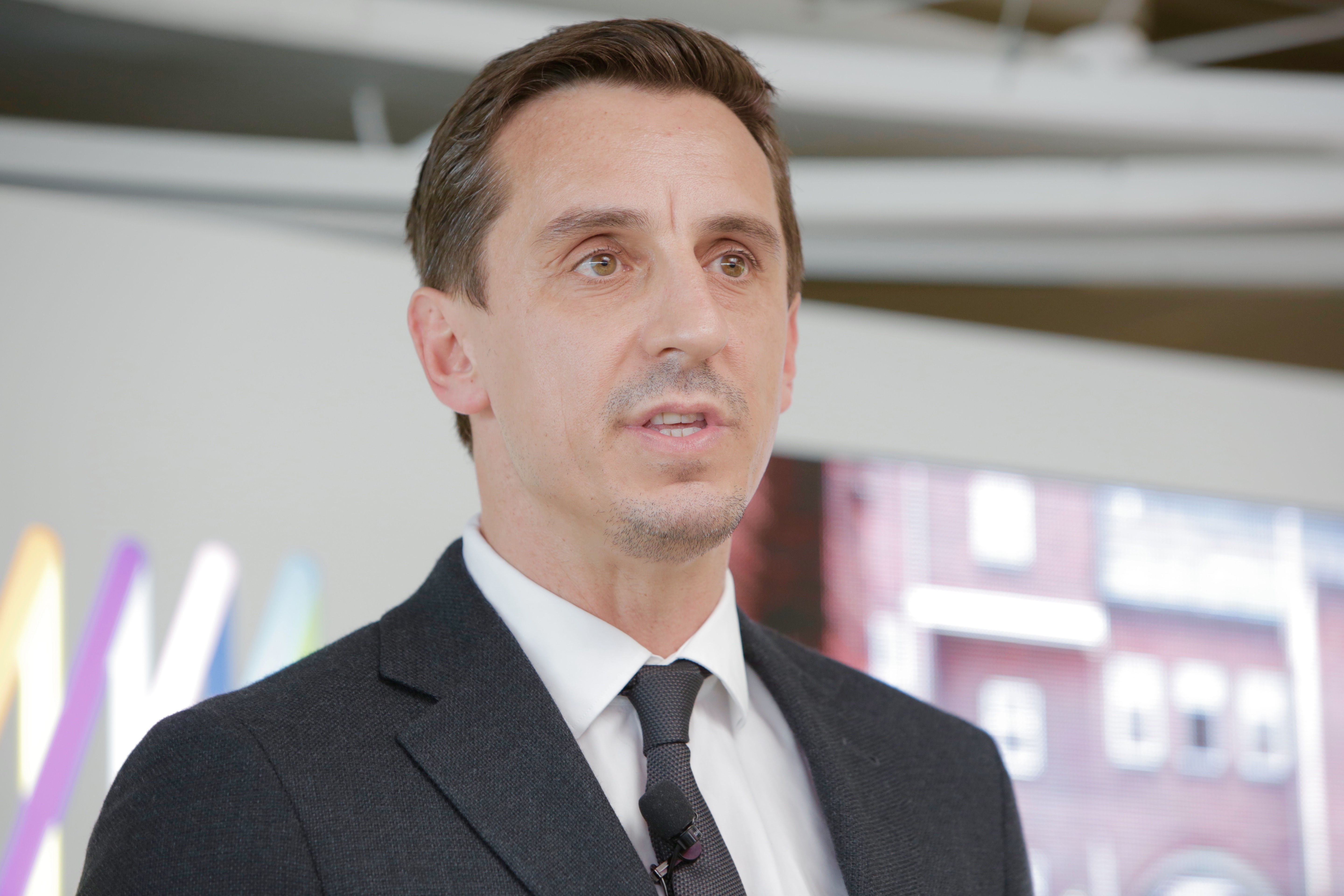 Gary spent his entire playing career with the English giants Manchester United. He joined the club in 1992 and played there until 2011 establishing himself as the second longest serving player in the team after Ryan Giggs. He is one of the most decorated English and European footballers of all time, having won a total of 20 trophies, including eight Premier League titles and two Champions League titles.