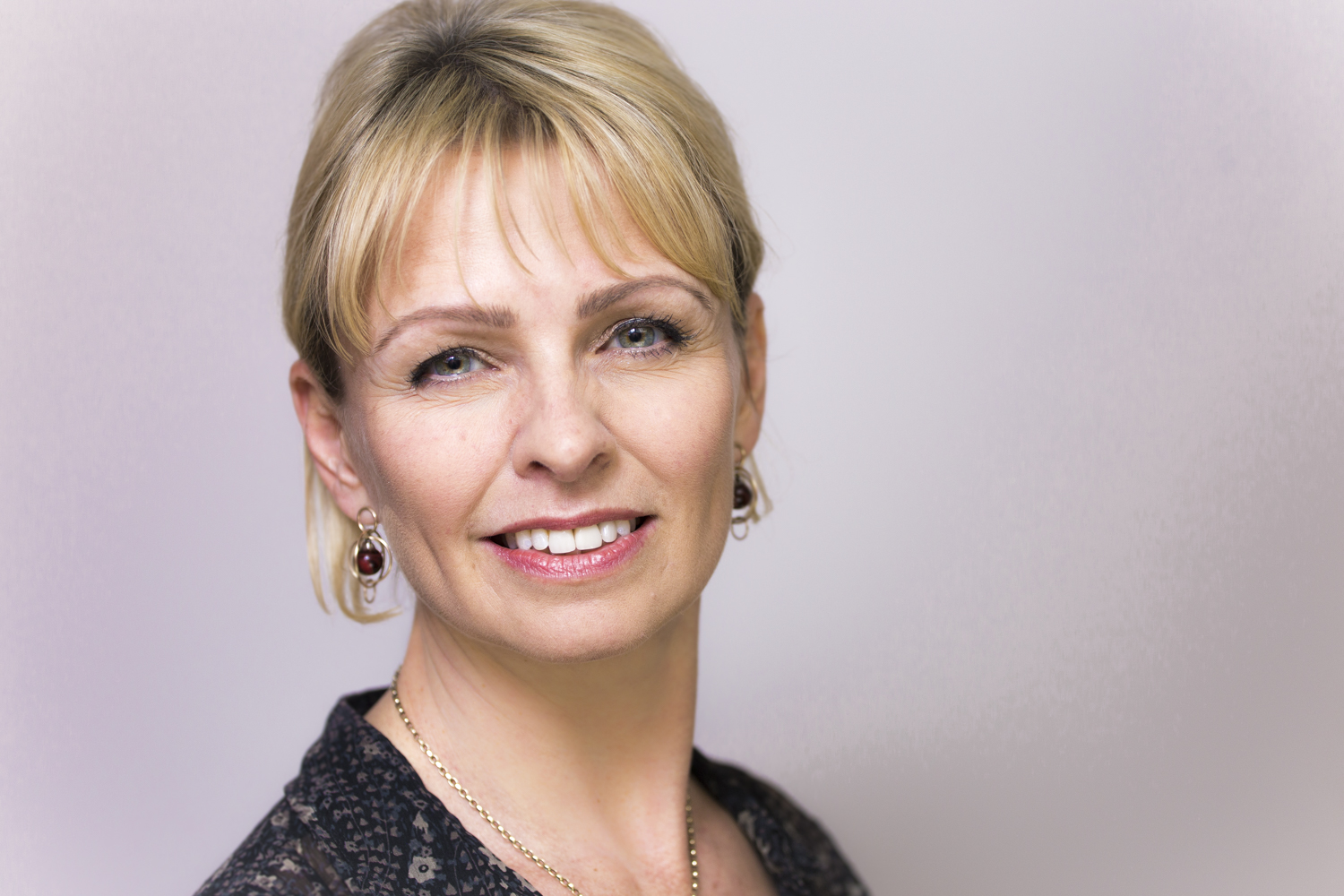 The company was launched in September 2007 and makes documentaries, fact-ent formats, drama documentaries, children’s programmes and current affairs for all the major UK broadcasters and for American channels.  Nine Lives has become one of the UK’s most successful independents, producing  the ratings hit Pound Shop Wars for BBC One and is one of three companies with an output deal for Channel 4’s flagship current affairs strand, Dispatches.

Cat is Vice Chair of Creative Skillset’s TV Panel; Chair of Creative Skillset’s Northern Panel; is the former Vice Chair of Pact (the Producers Alliance for Cinema & TV) and is Chair of Pact’s Nations & Regions Committee.  She is a partner member of the Creative Industries Foundation; the founder and chair of the North’s Indie Club as well as sitting on the RTS Committee in the North West and on the panel for Women in Film & TV in the North.