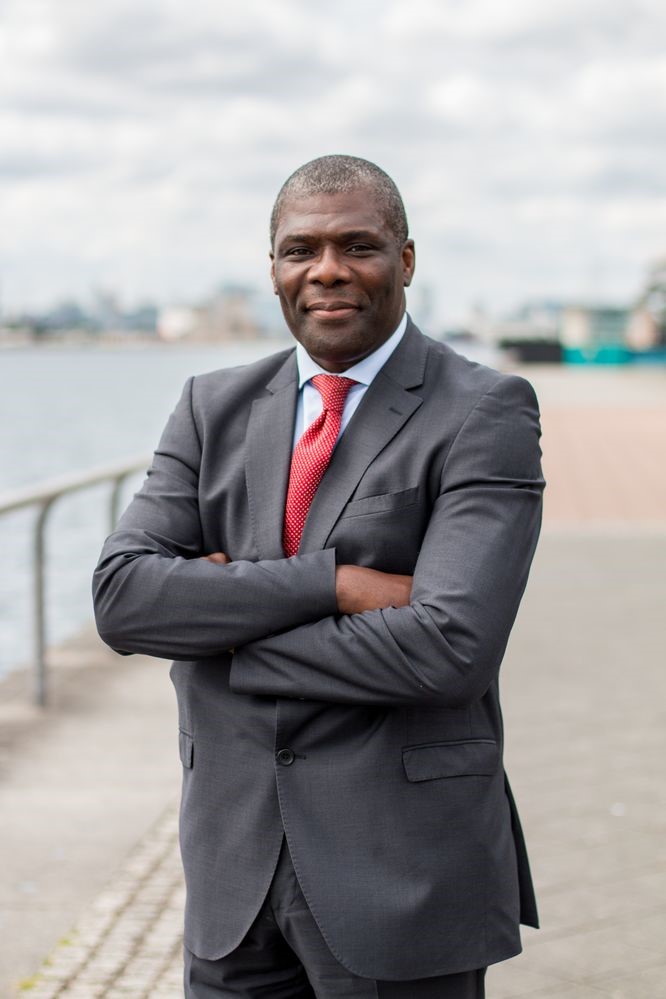 Geoff Thompson has a 35 year track record in the social and human development of young people and communities through sport. As a former five times world karate champion, sports administrator and politician, he has realised a unique range of skill sets that have seen him advise, develop and deliver social and human project programme initiatives with a specific emphasis on the balance between the corporate sponsorship investment and contribution and legacy benefits to young people and communities globally. Geoff has also presented and contributed to many conferences and publications on this subject. He is Founder and Executive Chair of the Manchester based Youth Charter (www.youthcharter.co.uk), a UK registered international charity and United Nations Non Governmental Organisation established in 1993. Geoff is also the Chair of Governors at the University of East London.