Chancellor of The University of Manchester 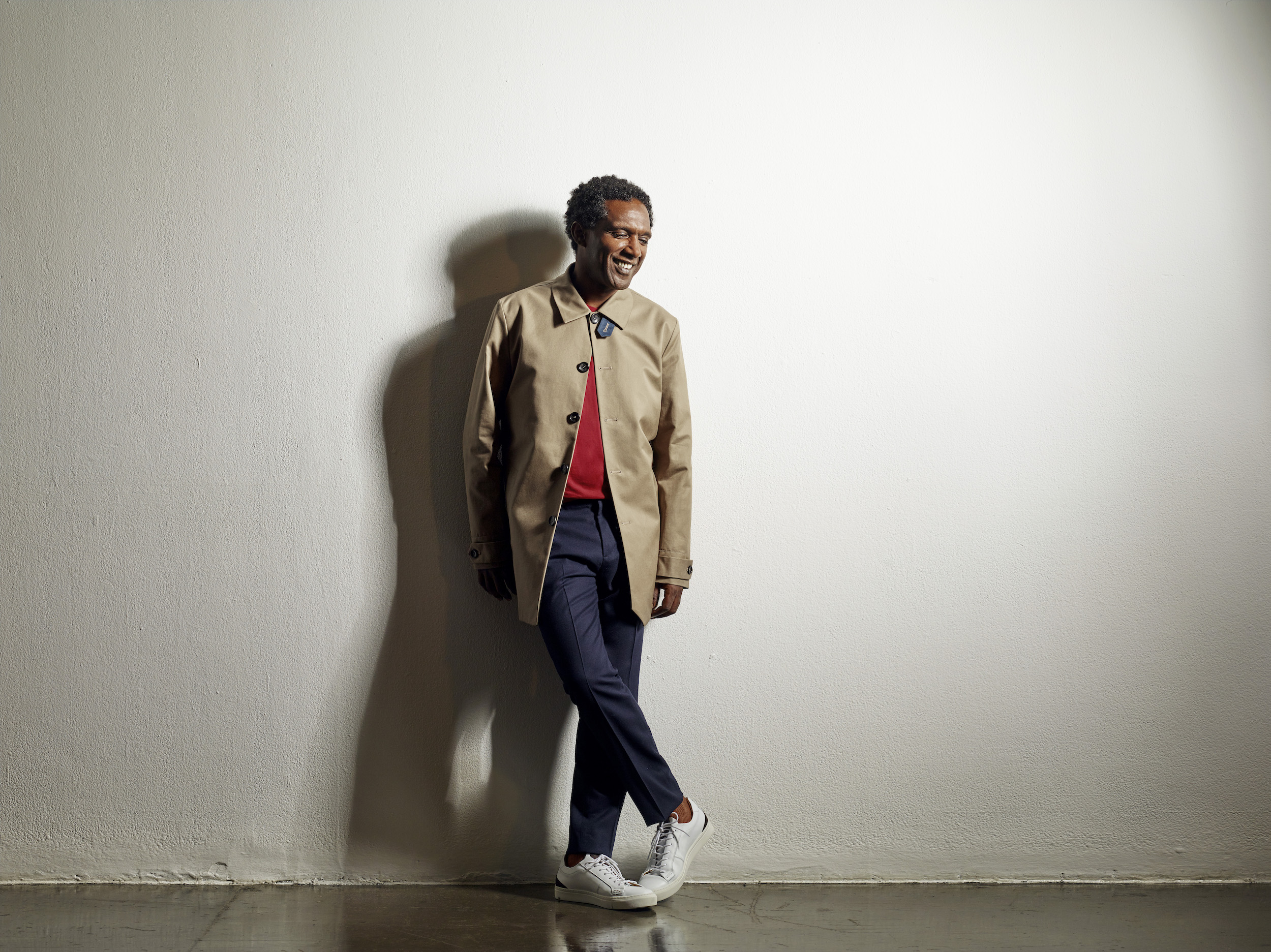 Lemn Sissay MBE is a poet, playwright and occasional broadcaster. He has read poetry all over the world and was the first poet commissioned to write for the London Olympics.  He was awarded an MBE for services to literature by The Queen of England and is the Chancellor of The University of Manchester.

His Landmark Poems can be found in public spaces from The Royal Festival Hall in London to The British Council Offices in Addis Ababa.   Lemn was official poet for The FA Cup 2015 and his Desert Island Discs was pick of the year for BBC Radio 4 2015. In 2012, he started The Christmas Dinners for care leavers in Manchester and now they take place throughout England. In December 2017 he was awarded a point of light award by the Prime Minister.

Lemn is Patron of The Letterbox Club, Canterbury’s Poet Laureate and Trustee of The Foundling Museum and Manchester International Festival.