Langworthy Professor of Physics and the Royal Society Research Professor, The University of Manchester
Nobel Prize for Physics in 2010 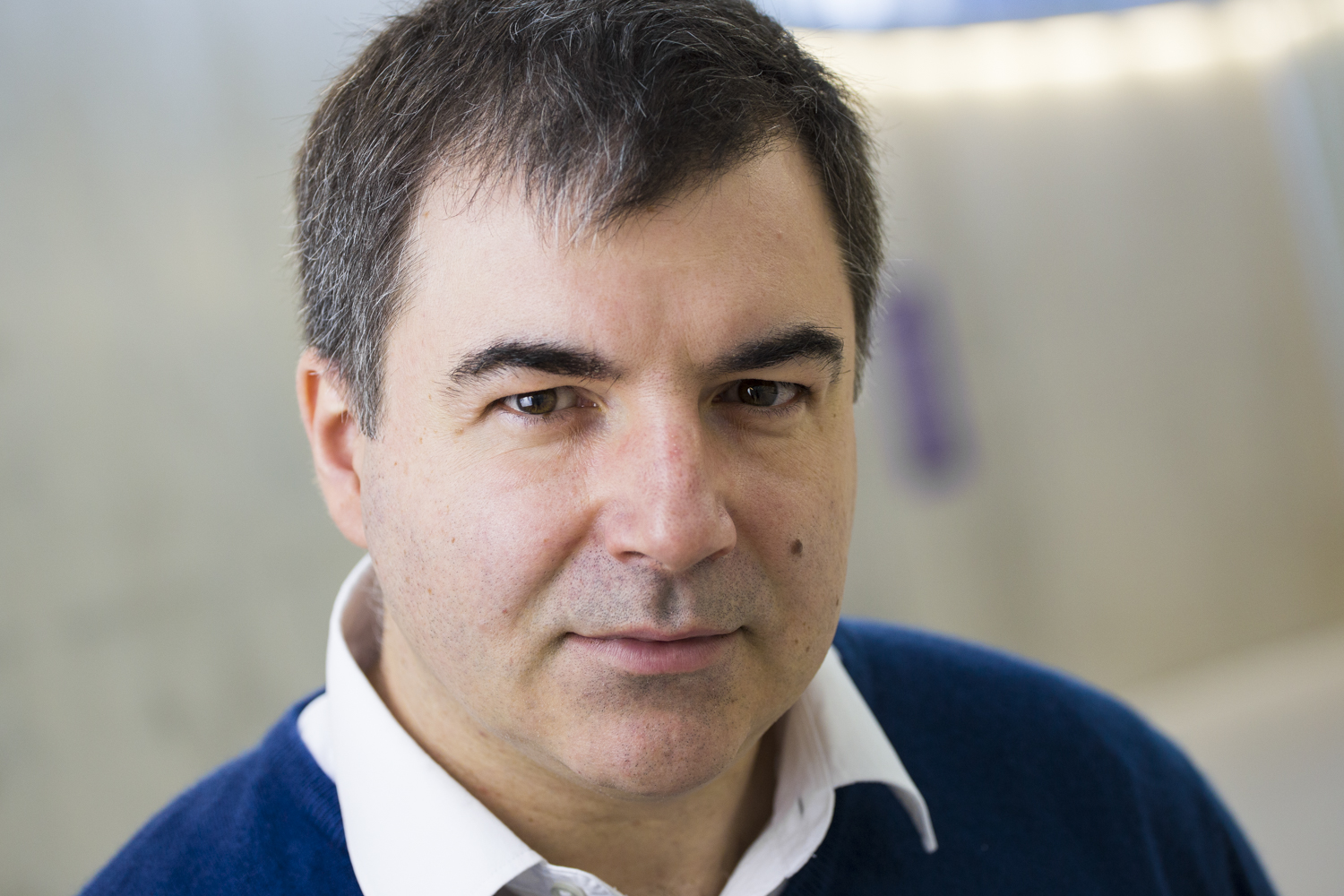 Prof Sir Konstantin ‘Kostya’ Novoselov FRS was born in Russia in August 1974. He has both British and Russian citizenship. He is best known for isolating graphene at The University of Manchester in 2004, and is an expert in condensed matter physics, mesoscopic physics and nanotechnology. He was awarded the Nobel Prize for Physics in 2010 for his achievements with graphene. Kostya holds positions of Langworthy Professor of Physics and the Royal Society Research Professor at The University of Manchester.

He graduated from the Moscow Institute of Physics and Technology, and undertook his PhD studies at the University of Nijmegen in the Netherlands before moving to The University of Manchester in 2001. Professor Novoselov has published more than 200 peer-reviewed research papers. He was awarded with numerous prizes, including Nicholas Kurti Prize (2007), International Union of Pure and Applied Science Prize (2008), MIT Technology Review young innovator (2008), Europhysics Prize (2008), Bragg Lecture Prize from the Union of Crystallography (2011), the Kohn Award Lecture (2012), Leverhulme Medal from the Royal Society (2013), Onsager medal (2014) among many others. He was knighted in the 2012 New Year Honours.