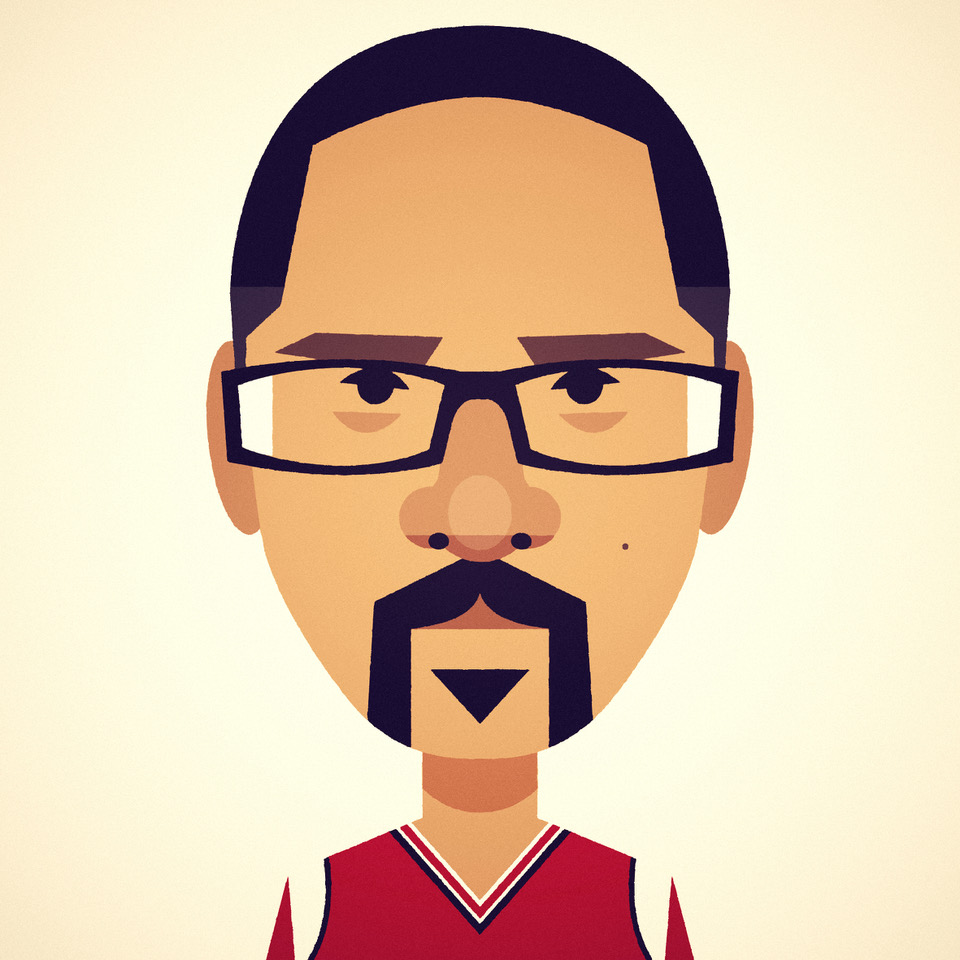 Stanley Chow is an established illustrator from Manchester England. He started his career as fashion illustrator for various teen magazines in 1996. Since then his work has featured on book covers, in numerous magazines and newspapers and many ad campaigns globally. In 2008 a collaboration with the White Stripes was nominated for a Grammy award and his work is now regularly featured in the New Yorker magazine. More recently Stanley has also been working with Manchester United and Apple.