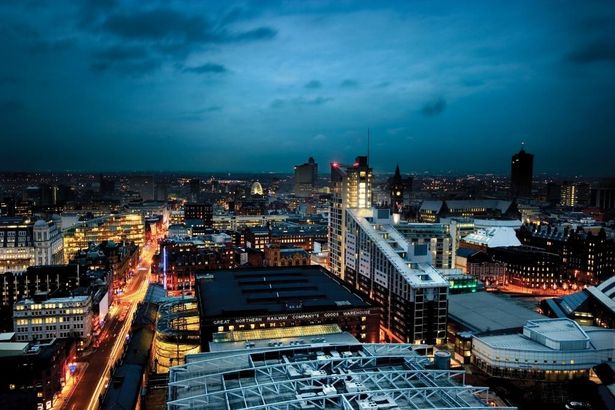 Manchester has been named one of the top cities in the world for travellers according to Lonely Planet’s Best in Travel 2016.

The much anticipated and highly influential guide to the top travel trends, destinations and experiences for the upcoming year has placed Manchester in the Top 10 Cities category alongside destinations such as Rome in Italy, Nashville in the United States and Mumbai in India.

The city’s significant investment in the arts – through projects such as the Whitworth, HOME, Manchester International Festival and upcoming arts centre The Factory – is given as one of the key reasons for Manchester’s inclusion in the list.

James Smart, Lonely Planet’s Destination Editor for the UK and Ireland, said: “We included Manchester in this year’s top ten cities list because it deserves to be recognised as one of the UK’s most important destinations for travellers. Manchester has been transformed in recent years, with inspirational new openings, the reinvention of existing spaces and vast investment. Whatever experience travellers are after – culture, sport, shopping, nightlife – they won’t come away from Manchester disappointed. The city has something to offer everyone.”