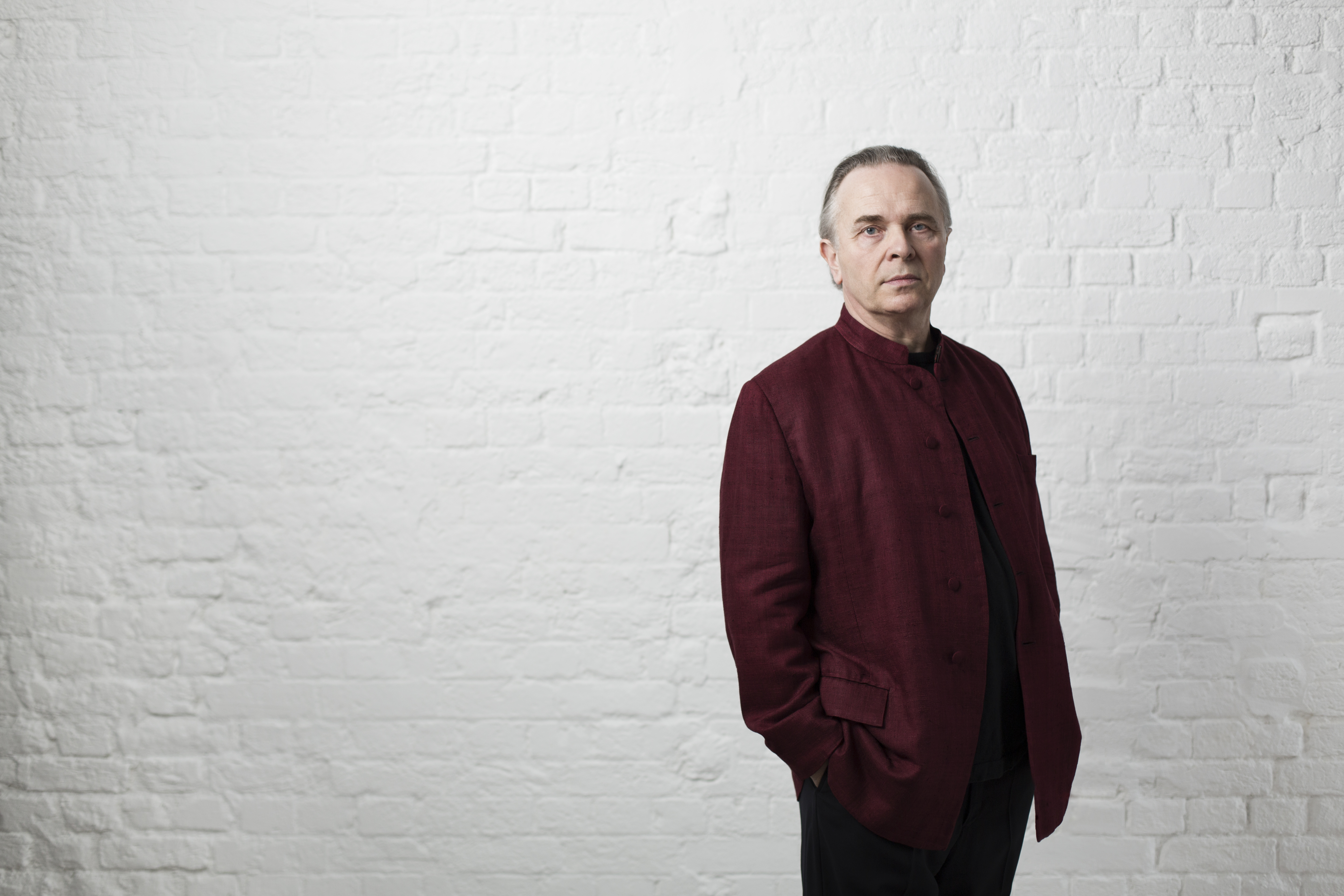 Sir Mark Elder has appeared annually at the BBC Proms in London for many years, including, in 1987 and 2006 the internationally televised Last Night of the Proms.  He has worked in many of the most prominent international opera houses including the Covent Garden, The Met, Chicago, San Francisco, Paris, Munich, Amsterdam, Zürich and the Bayreuth Festival.

Sir Mark Elder has made many recordings and since the launch of the Hallé label in 2003 his releases have met with universal critical acclaim and have won multiple Gramophone Awards.

In November 2011 he co-presented BBC TV’s four part series ‘Symphony’, and in 2012 he acted as chair of the judging panel on BBC2’s TV series ‘Maestro at the Opera’.  Sir Mark presented a series of TV programmes on BBC4 during the 2015 Proms in which he introduced eight symphonies ranging from Beethoven to MacMillan.